Dawson's Pottery at South Hylton produced distinctive wares, sometimes not easily recognisable as from Sunderland.  Their plaques are larger than those of other North East potteries, and more like plaques produced in Staffordshire.  I haven't yet seen one with pink lustre. 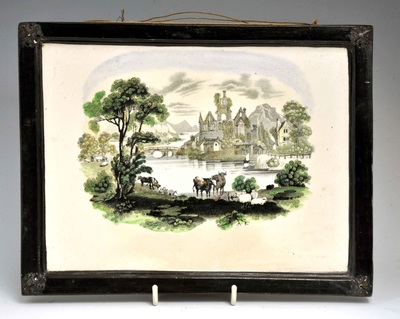 Versions with black moulded borders and holes for hanging appear to be less common.  These transfers appear on more typical Dawson plaques without holes or borders (see examples below), and the transfer with cows on a blue and white pierced dish, marked Dawson, in the Sunderland Museum. 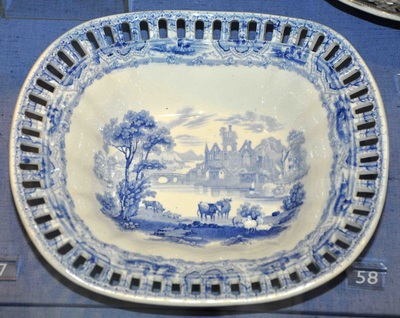 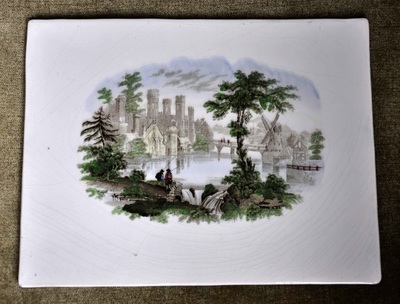 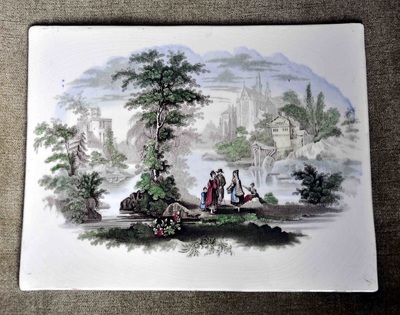 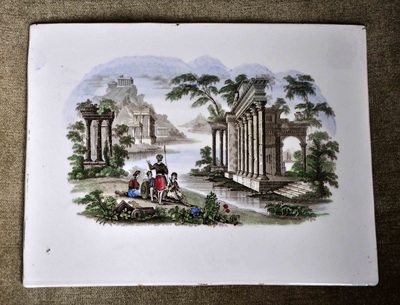 The historical plaque below, show Napoleon leading a charge, and were made c1840s.  The smaller plaque, on the left, is from the Sunderland Museum & Winter Gardens, Tyne & Wear Archives & Museums collection. 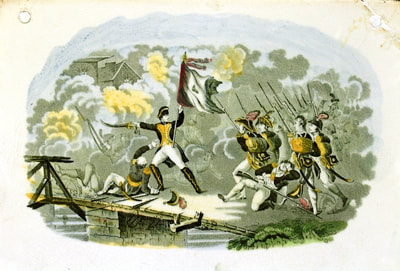 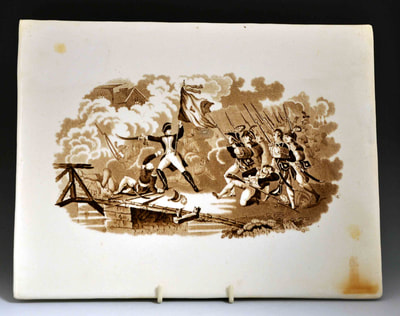 Below an unmarked plaque with a transfer know to have been used by Dawson.  The back has an unusual form with two tabs with holes for hanging. 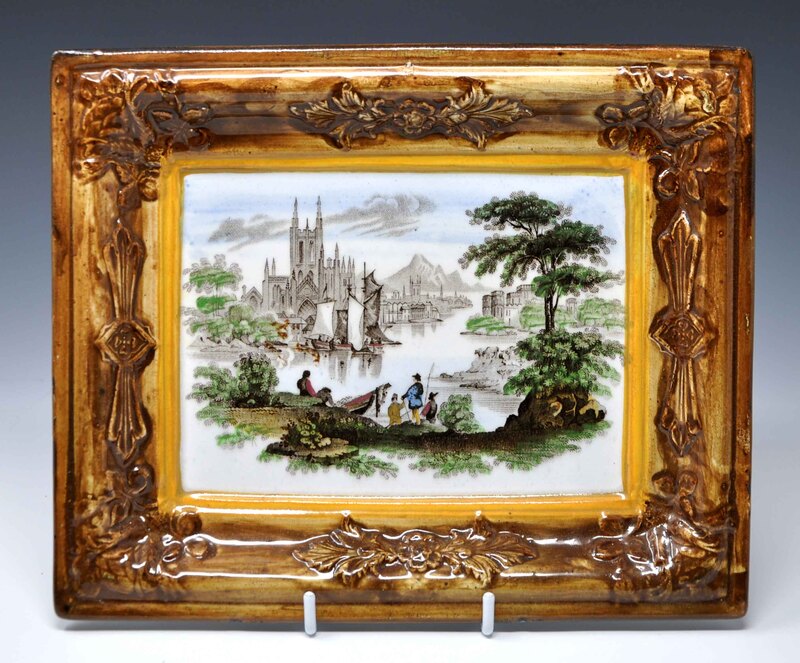 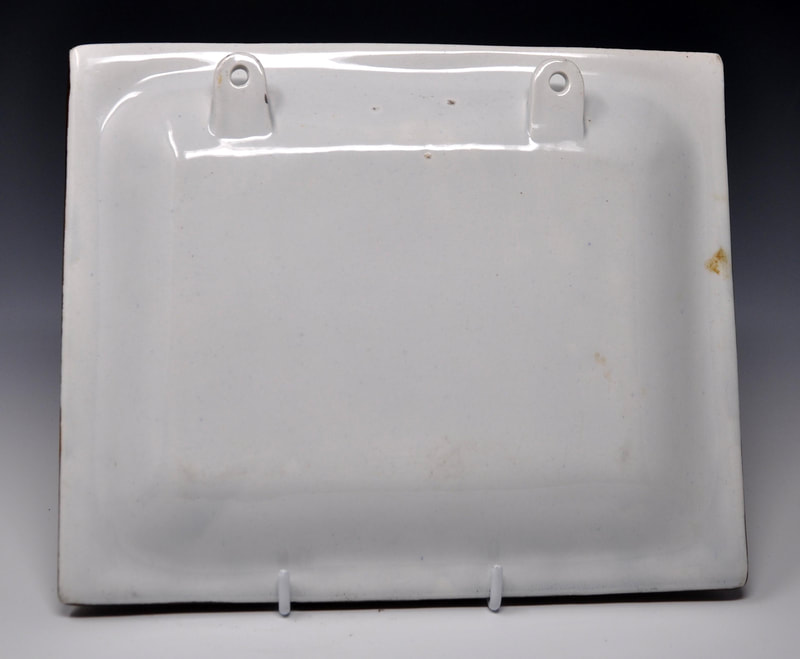 Below a much larger (29cm x 37cm) with a 'DAWSON' impressed mark.  It again has two tabs for hanging. 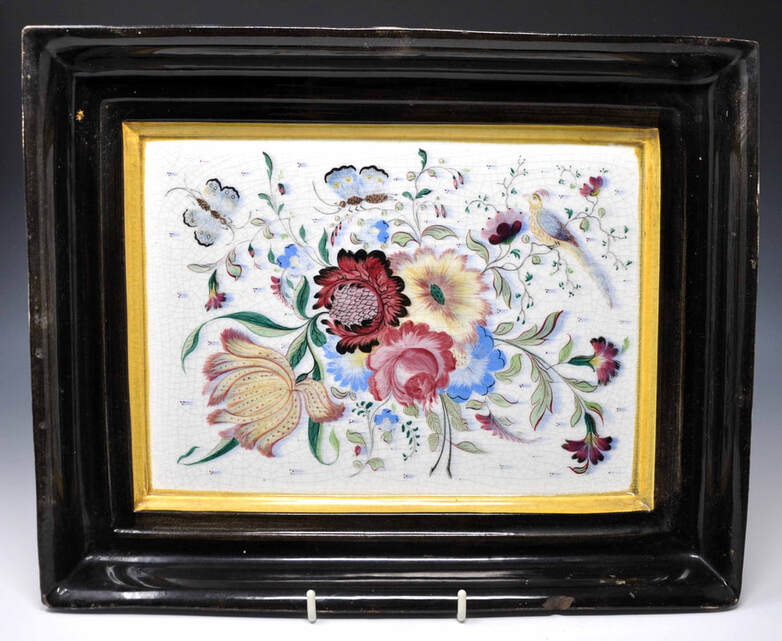 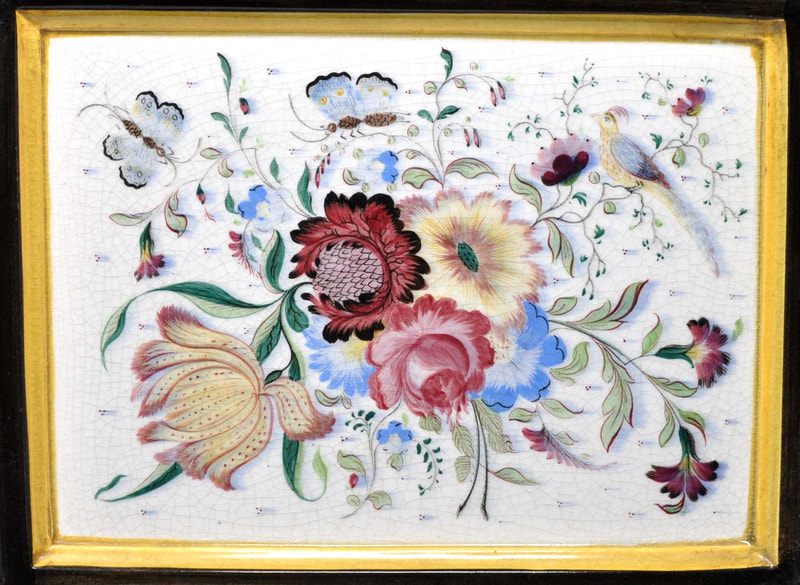 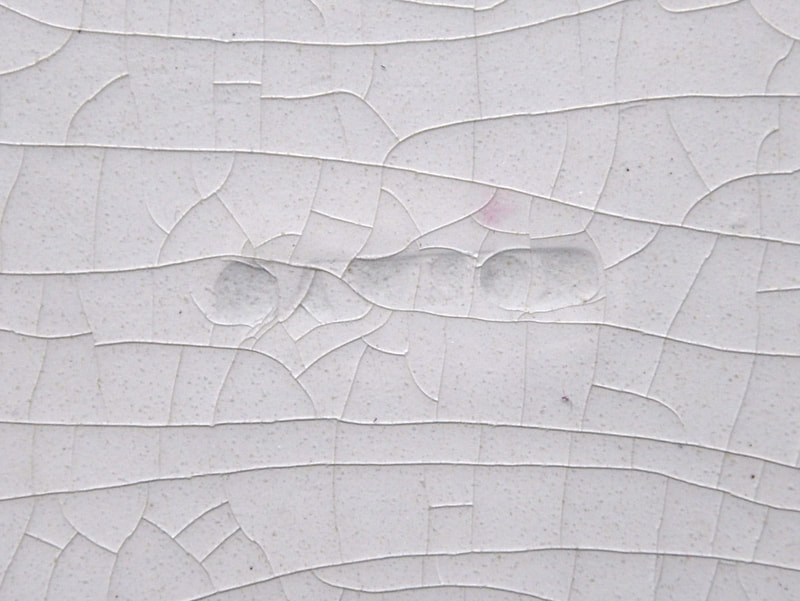 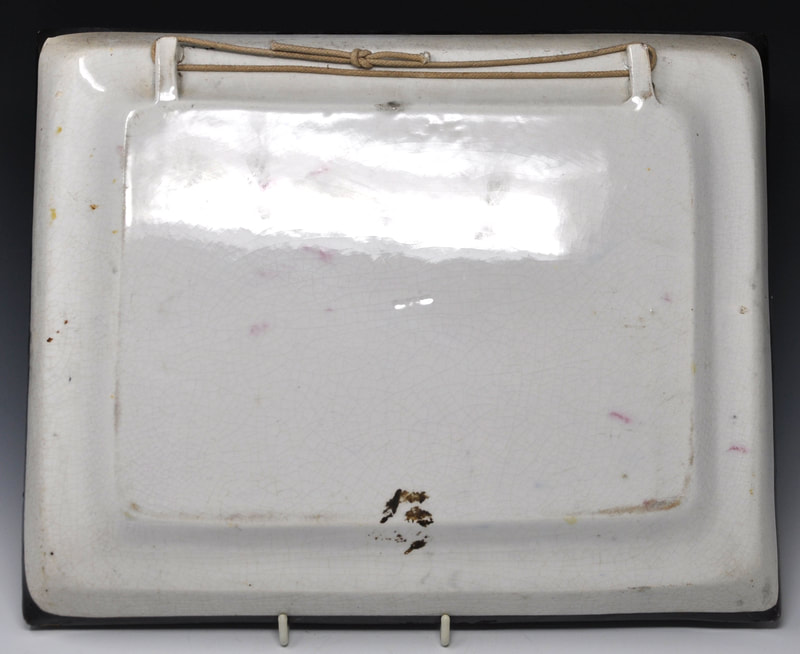 The Sunderland Museum attributes this transfer to Dawson's Low Ford Pottery on the basis of the engraver's signature 'M Ryles' and the word 'Hylton' under the coat of arms.  However, its form and lustre decoration are in  my view more typical of Tyneside Pottery  (read more here).  It is actually a collage of cut out bits of transfer assembled together and personalised with the initials 'A' and 'T'.  The transfer appears on jugs and mugs with other combinations of initials. 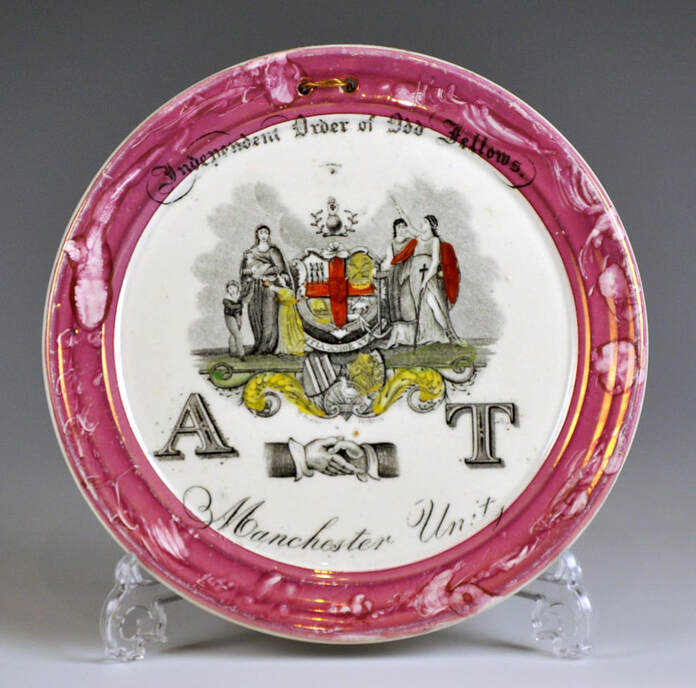